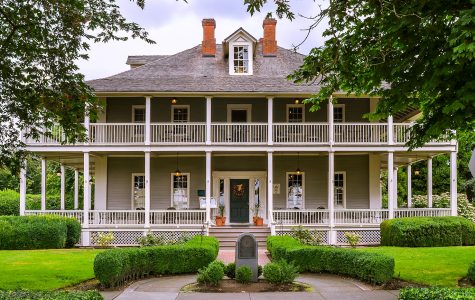 Ulysses S. Grant House in Fort Vancouver, Washington. Grant was stationed in Fort Vancouver as a captain from 1852 to 1855. Grant did not actually live in this house since he was not the commanding officer during his time there, but the house was later named after him in tribute. Grant went on to become a famed Union general in the Civil War, and later he was elected President of the United States.

See all jigsaw puzzles based on jejim's photographs.